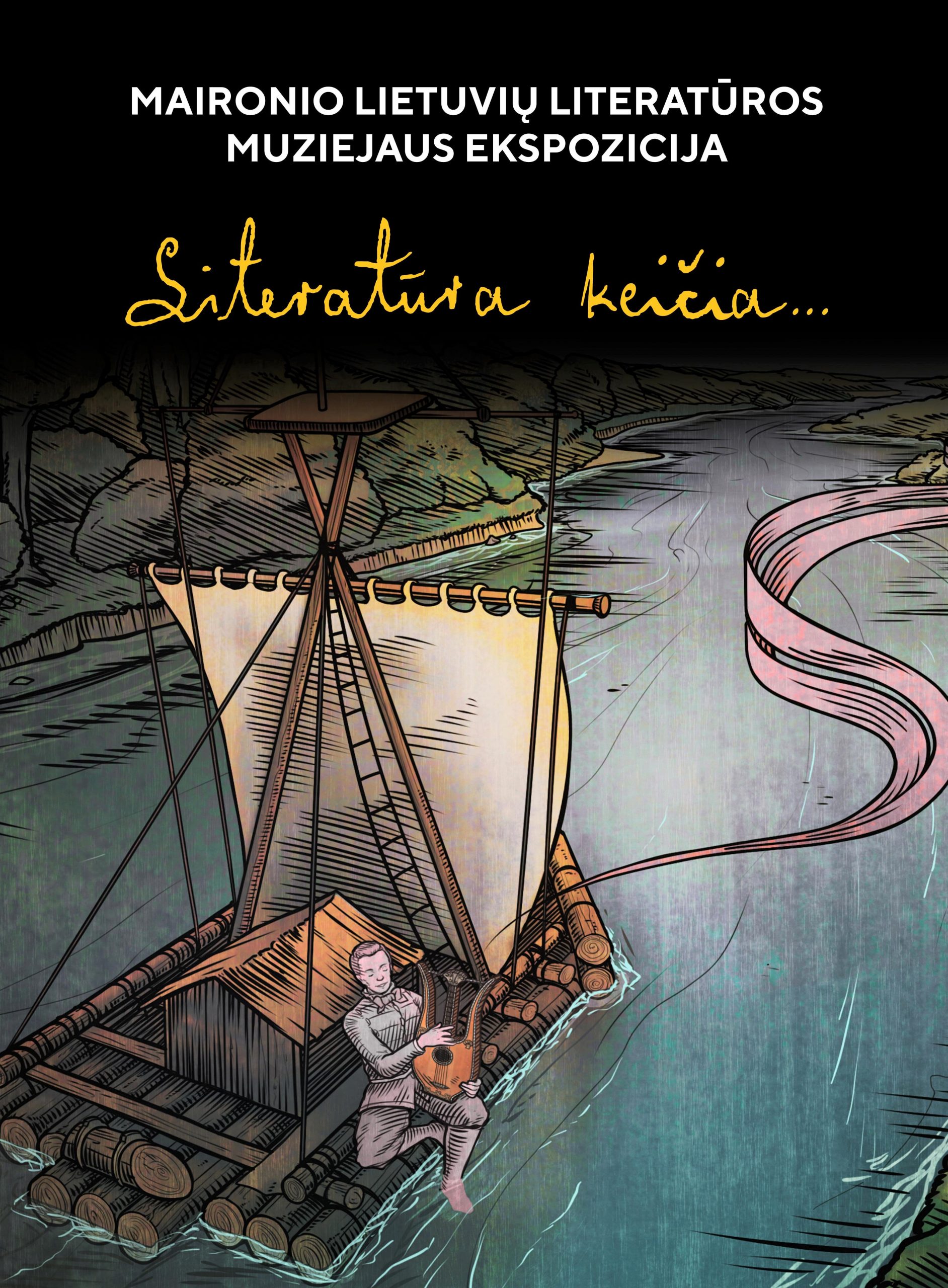 Maironis Museum of Lithuanian Literature presents an exposition of the history of Lithuanian literature “Literature is changing”, in which there are exhibits from the 16th century until these days. "Literature is changing", because the museum staff working with the researchers of the Lithuanian Institute of Literature and Folklore and the "MultimediaMark" team created an emotionally influential design and content that shows that literature is very important and changes us in various aspects: teaches, reassures, motivates, expands horizons, shapes attitudes, changes thinking, moods, encourages the sharing of wisdom and emotions. Our goal is to introduce literary classics, their works, surprise the visitor, inspire, cause a sense of pride in their creators and the nation. Not only interesting original exhibits and texts are used for this, but also modern technologies that help to tell stories and create experiences in an influential way.

The exposition "Literature is changing" - modernly about eternal things. Things that changed not only poetics, language, but also history, map, lives.

The Maironis Museum of Lithuanian Literature implemented original ideas while creating an exposition on the history of Lithuanian literature. An animated educational series is presented, intelligent educational games are created. Players are invited to solve the complex dilemmas faced by Lithuanian creators in reality and to experience, empathize with another personality, get to know the writer, the historical context and themselves. The psychological types of the characters of Lithuanian literary works are singled out and is created a series of badges and postcards.

The exposition in the terminals provides additional information about personalities, their significance for Lithuania, interesting exhibits from the museum's collections are shown, and television screens - an original animated film about the 16th – 19th centuries literary classics, the best Lithuanian films about writers or the screening of their works.

We invite you to try! Literature is changing!

The installation of the exposition was financed from the State Investment Program, implementing the project “Building of the Maironis Museum of Lithuanian Literature in Kaunas, Rotušės a. 13, reconstruction ”.